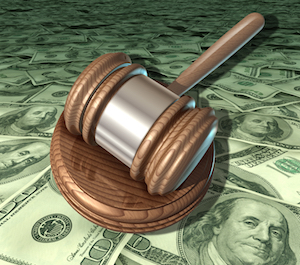 We now know the final piece of the excessive fee class action settlement struck by Fidelity with participant-plaintiffs in its own 401(k) plan: the attorneys’ fees.

The original suit was filed in October 2018 by plaintiffs Kevin Moitoso, Tim Lewis and Mary Lee Torline (and now joined by Sheryl Arndt) on behalf of participants in the Fidelity Retirement Savings Plan, which, according to the suit, at the end of 2016, had nearly $15 billion in assets and covered 58,000 participants. The plaintiffs alleged a number of breaches common to the recent wave of proprietary fund/fiduciary breach litigation: that the Fiduciary Defendants “have not managed the Plan with the care, skill, or diligence one would expect of a plan this size,” but rather that they “…used the Plan as an opportunity to promote Fidelity’s mutual fund business at the expense of the Plan and its participants.”

The settlement struck was for $28,500,000 in cash, along with a number of procedural changes, including that one or more of the plan fiduciaries would:

At the time, a Fidelity spokesperson commented: “Fidelity believes that this lawsuit lacked merit and that its management of the Plan complies fully with the Employee Retirement Income Security Act (ERISA). Nonetheless, litigation imposes substantial costs and can be a distraction for Fidelity executives and employees. In order to avoid spending further resources on the lawsuit, and because Fidelity anticipates that approximately 80% of this settlement payment (after payment of attorneys’ fees) will go into the Fidelity Plan, Fidelity determined that it makes sense to settle the lawsuit at this time. Terms include a $28.5 million payment, approximately 80% of which will be paid into the Fidelity Plan, after payment of the plaintiffs’ attorneys’ fees.”

The plaintiffs were represented by Nichols Kaster PLLP[i] and Block & Leviton LLP.

Additionally, the four named plaintiffs in the suit will receive “class representative service awards” of $10,000 each. 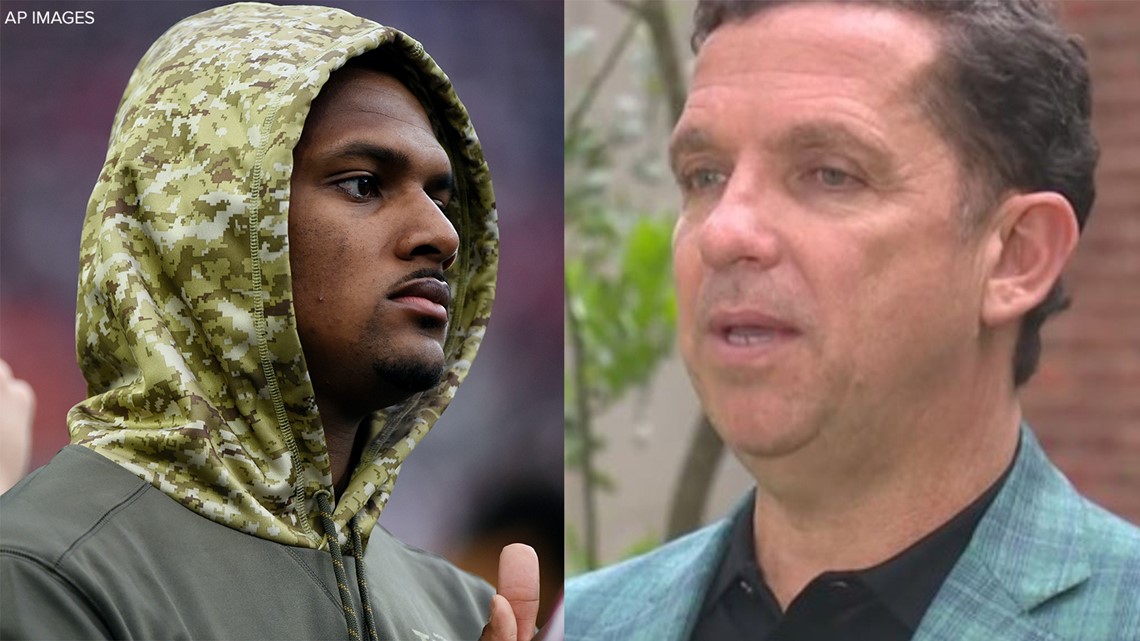 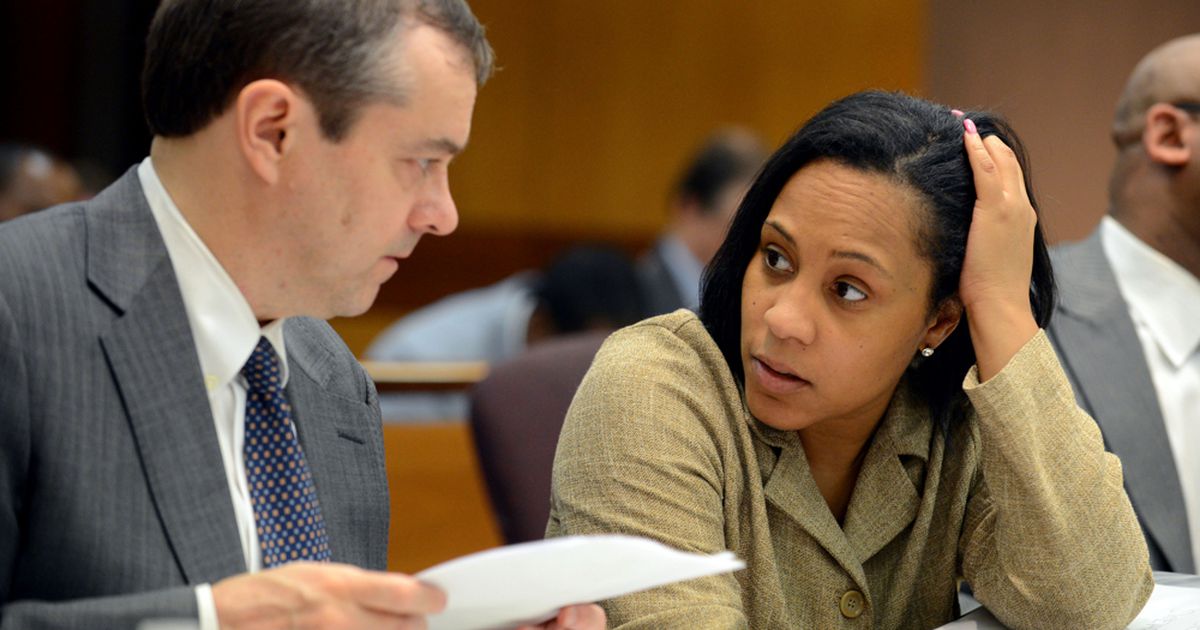 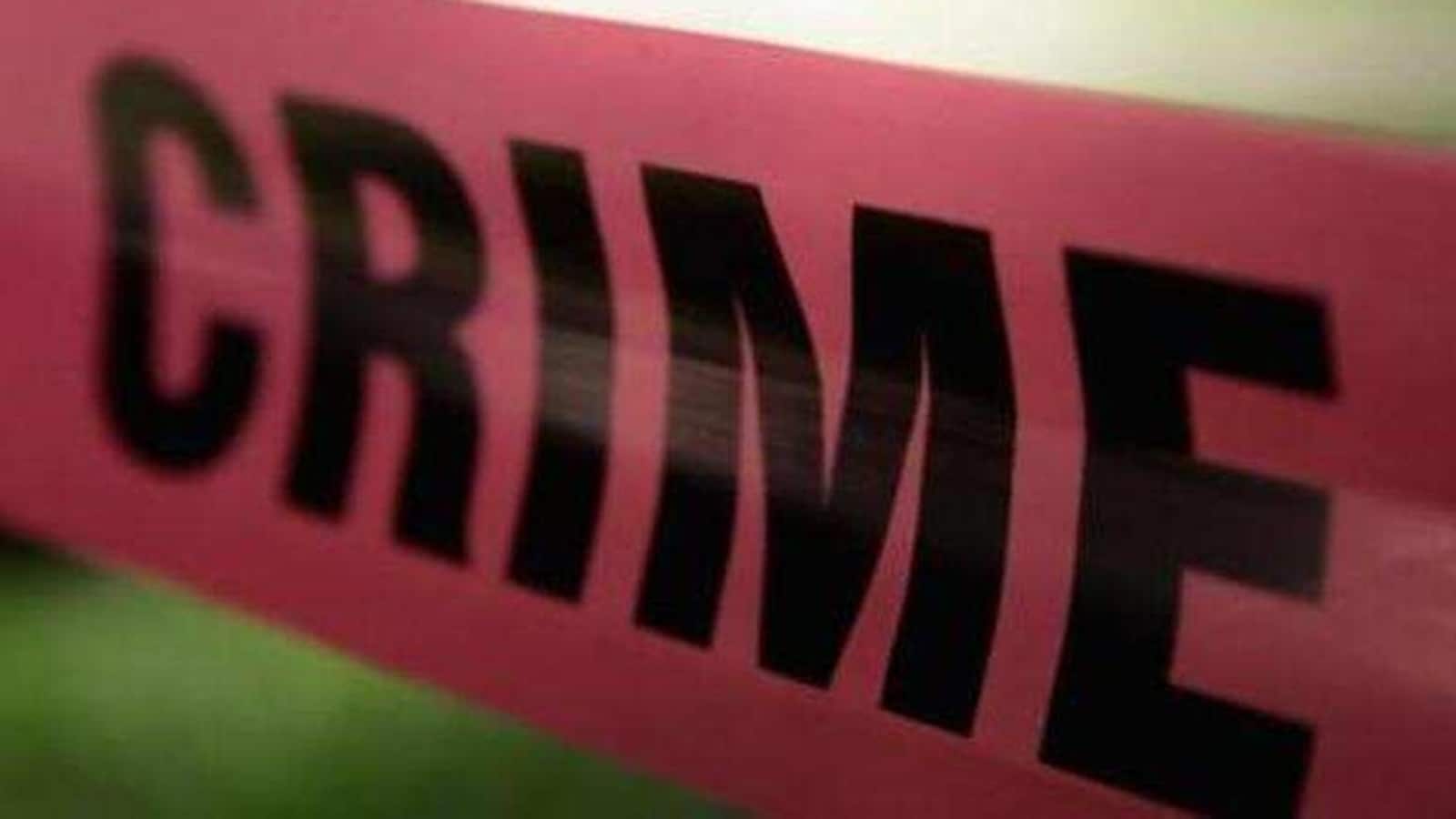 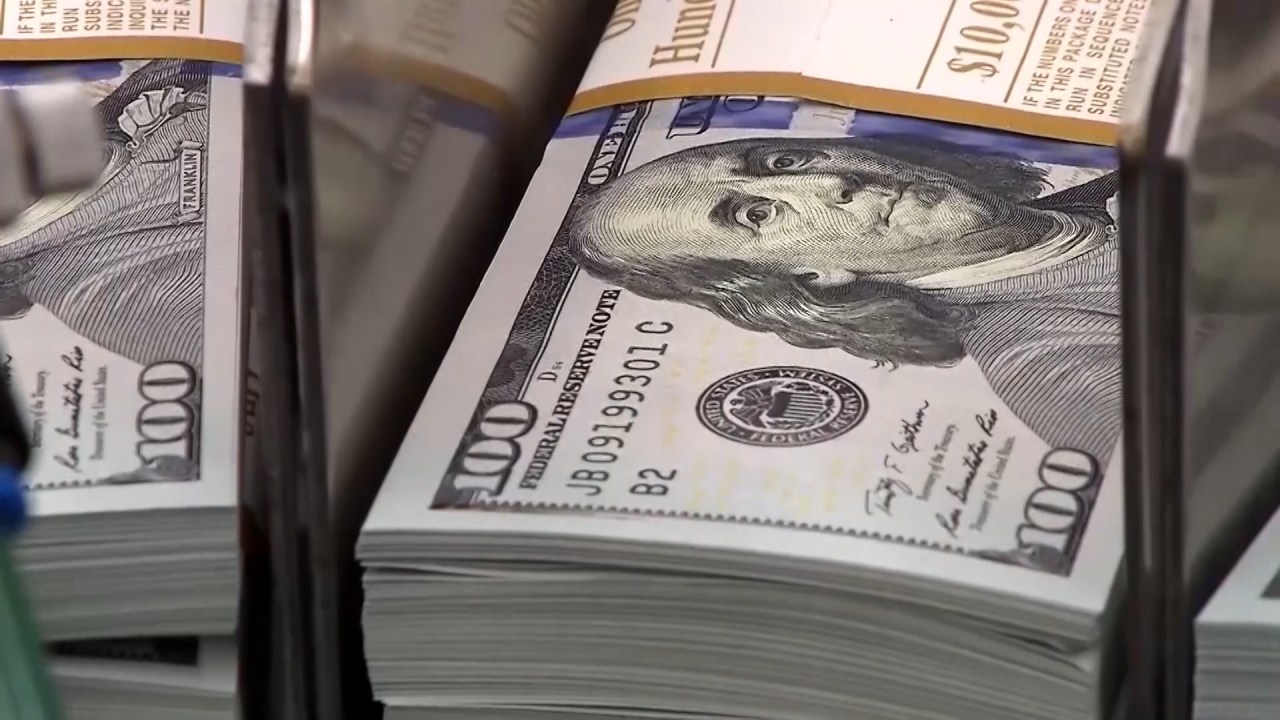