MARSHALL — Changes in Gov. Tim Walz’s executive orders affecting bars and restaurants could also mean a different outcome for a lawsuit against a Lynd restaurant.

At a Thursday morning Zoom hearing, the attorney representing the Minnesota Department of Health said the MDH would like a chance to talk with restaurant owner Larvita McFarquhar before moving ahead with a request for steeper civil contempt penalties.

Assistant Attorney General Kaitrin Vohs said the main thing the MDH wants is for McFarquhar’s business follows the executive orders. While restaurants in Minnesota are currently allowed to open for indoor dining, there are COVID-19 restrictions on table spacing, wearing masks, and not holding open-mic events.

A Ramsey County judge said she would give the two sides time to meet or talk. After that, she anticipated setting another hearing sometime next week.

The MDH sued McFarquhar’s restaurant, Haven’s Garden, when it opened for indoor dining in defiance of an earlier executive order. On Nov. 27, around 80 to 100 people were observed attending an event at Haven’s Garden. A judge granted a temporary restraining order to prevent indoor dining at the restaurant.

The judge later ruled McFarquhar was in civil contempt of court for continuing to allow indoor dining at Haven’s Garden. In December, McFarquhar said Haven’s garden would still be open for indoor dining, despite being fined $250 a day for doing so.

On Dec. 29, attorneys for the MDH filed a motion seeking increased penalties for McFarquhar, court records said. However, looser COVID restrictions for bars and restaurants took effect before a hearing could be held on that motion.

In light of the new rules, Judge Sara Grewing asked Thursday if there was any possibility for a resolution in McFarquhar’s case.

“What the state wants to see is compliance with the governor’s order,” Vohs said.

“We’re aware of the new orders,” said McFarquhar’s attorney Nathan Hansen. However, Hansen said, he hadn’t had a chance to discuss them with McFarquhar.

After a break in the hearing, attorneys said they thought it would be helpful for the MDH and McFarquhar to meet or have a phone conversation before discussing any increased contempt penalties. Grewing said she would likely set a future hearing date sometime next week, after the two sides had a chance to talk.


Today’s breaking news and more in your inbox 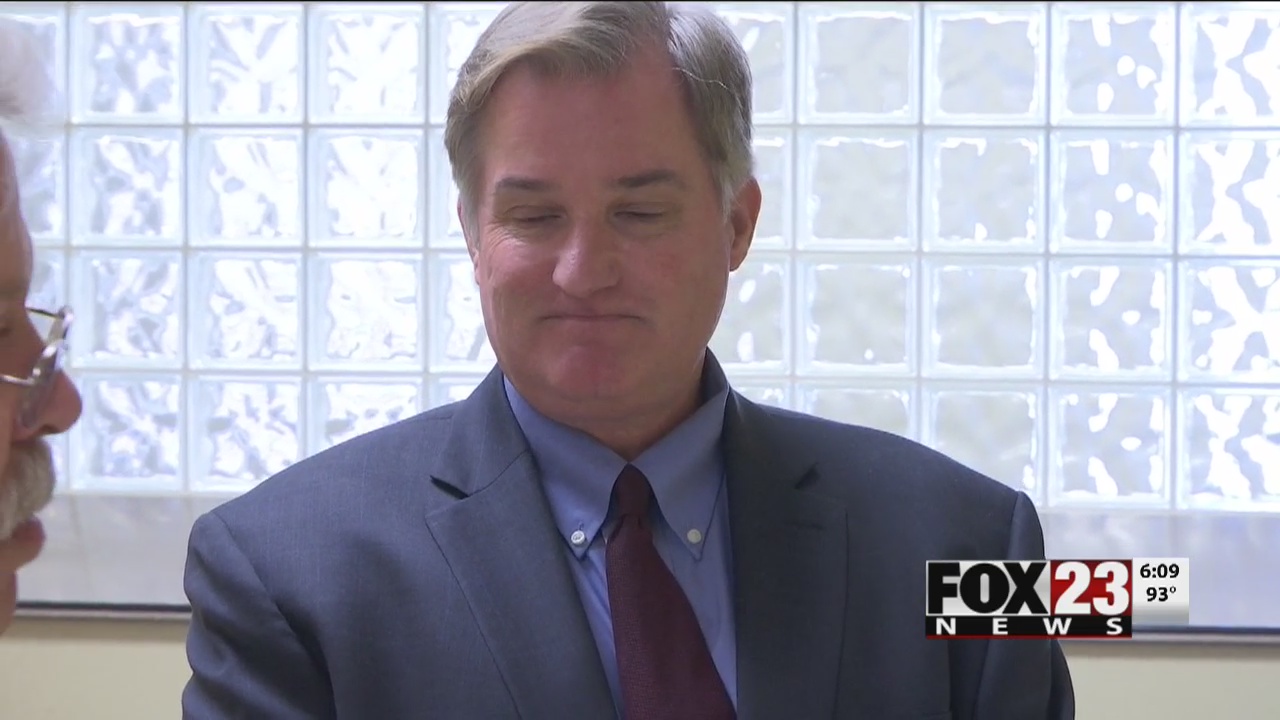