Last week, the National Industrial Hemp Council (NIHC) became the first hemp organization to receive funding from the US Department of Agriculture's Market Access Program (MAP) to export hemp and hemp products. MAP aims, in part, to boost the export of US agricultural commodities by paying for the cost of overseas marketing and advertising, but also to facilitate trade missions and meetings with foreign industry stakeholders and regulators.

According to recent reports, the NIHC programs are focused on entering the European and Asian markets (with a focus on China and Japan), two of the world's leading hemp sources. In 2018, China led the global textile markets with nearly 80 percent of the $ 1.7 billion hemp textile market. In terms of Europe, the annual spending on CBD products in the European Union is projected to be EUR 8.3 billion (a medium estimate) in 2020 and with an average annual growth rate of 10.4 percent to EUR 13.6 billion 2025.

So it goes without saying that this MAP grant to the NIHC is exciting news for the US hemp industry. Still, the NIHC has some significant regulatory challenges to overcome before it can find a clear path for U.S. hemp stakeholders, especially those interested in entering the European CBD hemp market.

In 2019, the European Union revised its food catalog and classified all new food products infused with the cannabis plant or its derivatives, including cannabidiol (hemp-CBD) made from hemp, as "novel foods". According to Regulation (EU) No. 2015/2283, a "novel food" is a food that was not used essentially for human consumption in the European Union before May 15, 1997. Therefore, a novel food must be approved by the European Commission (the Commission) and the European Food Safety Authority (EFSA) – the European counterpart of the FDA – before it can be lawfully marketed.

Although hemp extracts have been consumed in Europe for centuries, EFSA stated that there is no evidence that hemp-derived cannabinoids, including hemp CBD, were consumed prior to the 1997 date. As a result, such products had to be subjected to the re-application procedure. However, this was true until the Commission decided to suspend the review of around 25 existing novel CBD food applications in mid-July. CBD and other extracts from the flowers of the Cannabis sativa L. plant should be classified as narcotics under the United Nations Single Convention on Narcotic Drugs of 1961 (the Single Convention).

This preliminary position of the Commission has been strongly criticized and rejected by the European hemp industry. According to the European Industrial Hemp Association (EIHA), hemp and products derived from hemp are excluded from the scope of the Single Convention, “whose authors have clearly differentiated between cannabis varieties that are grown for the production of medicinal products (which fall within the scope of the treaties )) and excluding those grown for other purposes (i.e. low THC varieties). "

Indeed, the original aim of the Single Convention was to limit the production, trade and consumption of drugs with a high potential for abuse. In 2018, however, the Word Health Organization's Committee of Experts on Drug Addiction (ECDD) found that hemp CBD, which contains trace amounts of delta-9 tetrahydrocannabinol, has no psychoactive properties and has no potential for abuse or addiction. Because of this, the ECDD recommended that the Single Convention be amended to give CBD tax exemption for reasons that should be discussed in another post, which is no small matter and is unlikely in the near future.

If the Commission were to formally adopt this preliminary view on CBD and hemp extracts (the Commission has yet to confirm where it stands on this issue), it would not only prevent hemp CBD from being marketed in food, it would likely destroy the creation of European CBD -Market. In addition, such a Commission decision could have serious implications for the global CBD market for hemp, as around 185 countries signed the 1961 Agreement. Of course, these countries, including the United States, have to decide whether CBD and other hemp-derived cannabinoids actually need to be treated as medicinal products, or whether these cannabinoids should be exempted and treated as a legitimate substance.

Nathalie works in Harris Brickens Portland office and focuses on the legal framework for hemp-derived CBD products ("Hemp CBD"). She is an agency for FDA Enforcement, Food, Drug & Cosmetic Act, and other laws and regulations pertaining to hemp and hemp CBD products. She also advises national and international customers on the sale, distribution, marketing, labeling, import and export of these products. Nathalie speaks frequently on these topics and has made national media appearances, including on the NPR marketplace. For two consecutive years, Nathalie was selected as a "Rising Star" by Super Lawyers Magazine, an honor given to only 2.5% of eligible lawyers in Oregon. Nathalie makes regular contributions to her company Canna Law Blog. 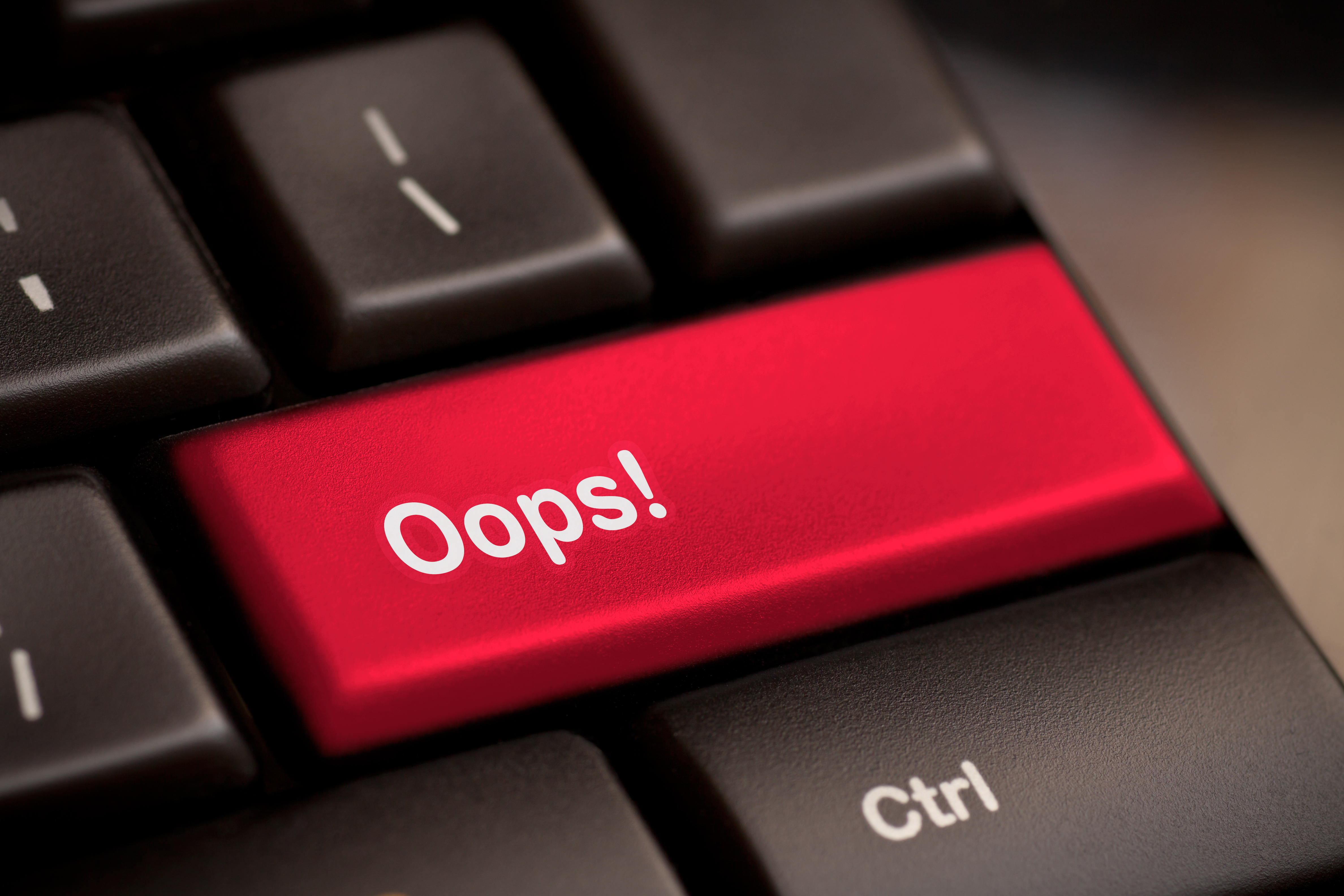 The sexual harassment regime that would remodel a whole business