LITTLE ROCK — Attorneys for the McClendon intervenors who represent Black students in the Pulaski County Special School District say the district has failed to show that it qualifies — in whole or in part — for unitary status in the areas of school facilities, discipline practices, student achievement and self-monitoring.

“Therefore, the Court should deny their request for unitary status and retain jurisdiction over this case until a time when the PCSSD has demonstrated that it has in good faith substantially complied with [its desegregation] Plan 2000,” the attorneys for the students told U.S. District Chief Judge D. Price Marshall Jr. this week.

The McClendon attorneys submitted their latest arguments in the 37-year-old federal school desegregation lawsuit in response to the Pulaski County Special district’s earlier request to be declared desegregated, or unitary, in its operations and released from further court monitoring.

Marshall has scheduled a hearing to begin July 14 to hear testimony and arguments on whether the district has met its desegregation obligations.

Not only does the McClendon legal team — made up of Austin Porter Jr., Robert Pressman, Shawn Childs and Lawrence Walker — discount the district’s fulfillment of requirements on school facilities, discipline, student achievement and self-monitoring of desegregation efforts, the team disputes the district’s proposed standard for determining compliance.

The school system contends that the applicable standard is whether the Pulaski County district has made “a good faith effort to substantially comply” with the provisions of Plan 2000 and subsequent court orders.

“The word ‘substantial’ is like a coat of many colors,” the McClendon attorneys said.

“Respectfully, the proposed standard is not correct. Moreover, it is not the standard this Court utilizes … with the ‘equal’ standard a focal point,” the McClendon team wrote. “The wording suggests that a district may properly begin its implementation steps with a goal of reaching only substantial compliance. The proper starting point is to be seeking “full and satisfactory compliance.”

The attorney team also said: “Finally, it is important to note that referring to “a substantial” implementation activity is not the equivalent of finding conduct which supports a unitary status ruling.”

Much of the McClendon attorneys’ response to the district’s earlier motion for unitary status focuses on the issue of whether school facilities in the district are equal, particularly the new Mills High and Robinson Middle schools. Mills is in the southeast part of the district that has a higher percentage of Black students and Robinson is in the predominantly white section of west Little Rock.

The attorneys referred to Marshall’s own observations on the two schools in which he called Robinson a phenomenal facility and that if 12 parents were to visit the two campuses most, if not all, would select Robinson as the superior facility even though only Mills has an auditorium.

The attorneys also noted that the district has repeatedly said it is seeking to add classrooms to the Mills campus and is reviewing plans for that expansion, but has not progressed beyond that. Meanwhile new classroom space has been made available at Robinson, the attorneys said, by finishing a second-floor space in the campus’s practice facility and a significant addition has been added to Sylvan Hills High.

Also included in this week’s written arguments were references to shortcomings in College Station and Harris elementary schools, in east and west Pulaski County, and Mills Middle School, which is in the old but newly renovated Mills High.

The intervenors’ attorneys quote the district’s current executive director of support services as saying he would prefer to “push them over” and that the cost of remodeling the campuses would be astronomical.

In regard to student achievement, the McClendon attorneys told the judge that the district had not reported the lowest of four categories of student test scores on the ACT Aspire — In Need of Support — by grade and race. They also noted that the district’s reliance on the Donaldson Academy to prepare high school students for college did not adequately account for kindergarten-through-eighth-grade academic deficiencies.

“This data evidences a limited ability to overcome the results of earlier K-8 education,” the McClendon team wrote.

The attorneys for the intervenors, in their response to the district’s motion for unitary status, defended the residents of the district who serve as representatives of the class of Black students. The team said the district’s legal team had taken a “swipe” at the individuals’ qualifications to represent the students.

“The class members have demonstrated that they are capable of protecting the interests of black children and black parents in the desegregation case,” the McClendon intervenors wrote. 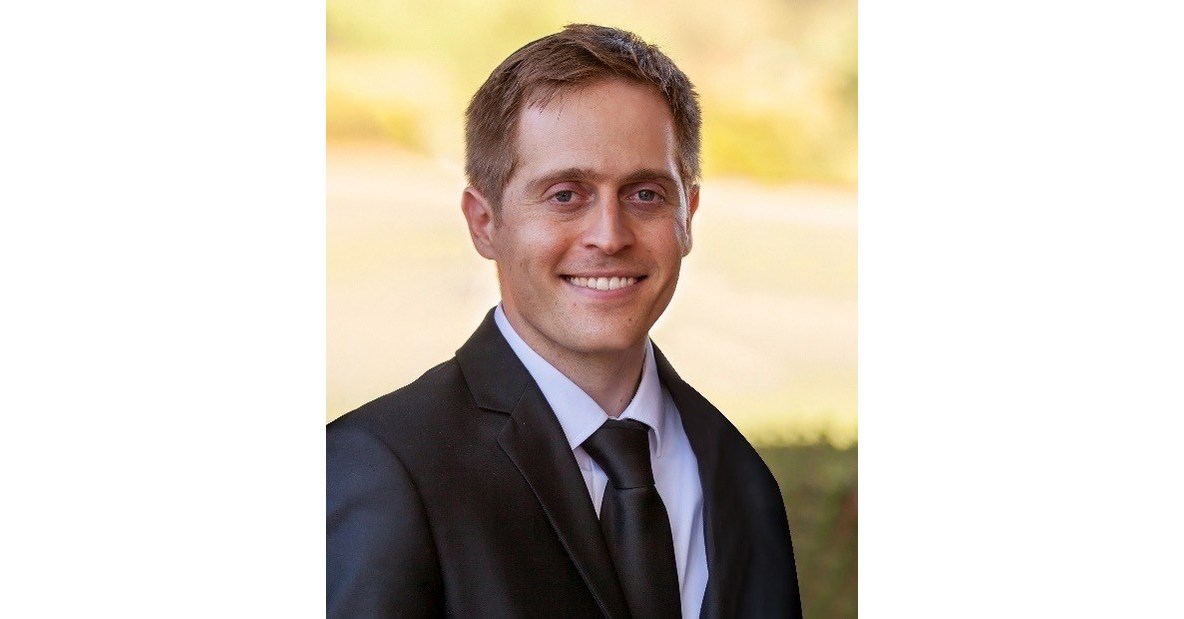 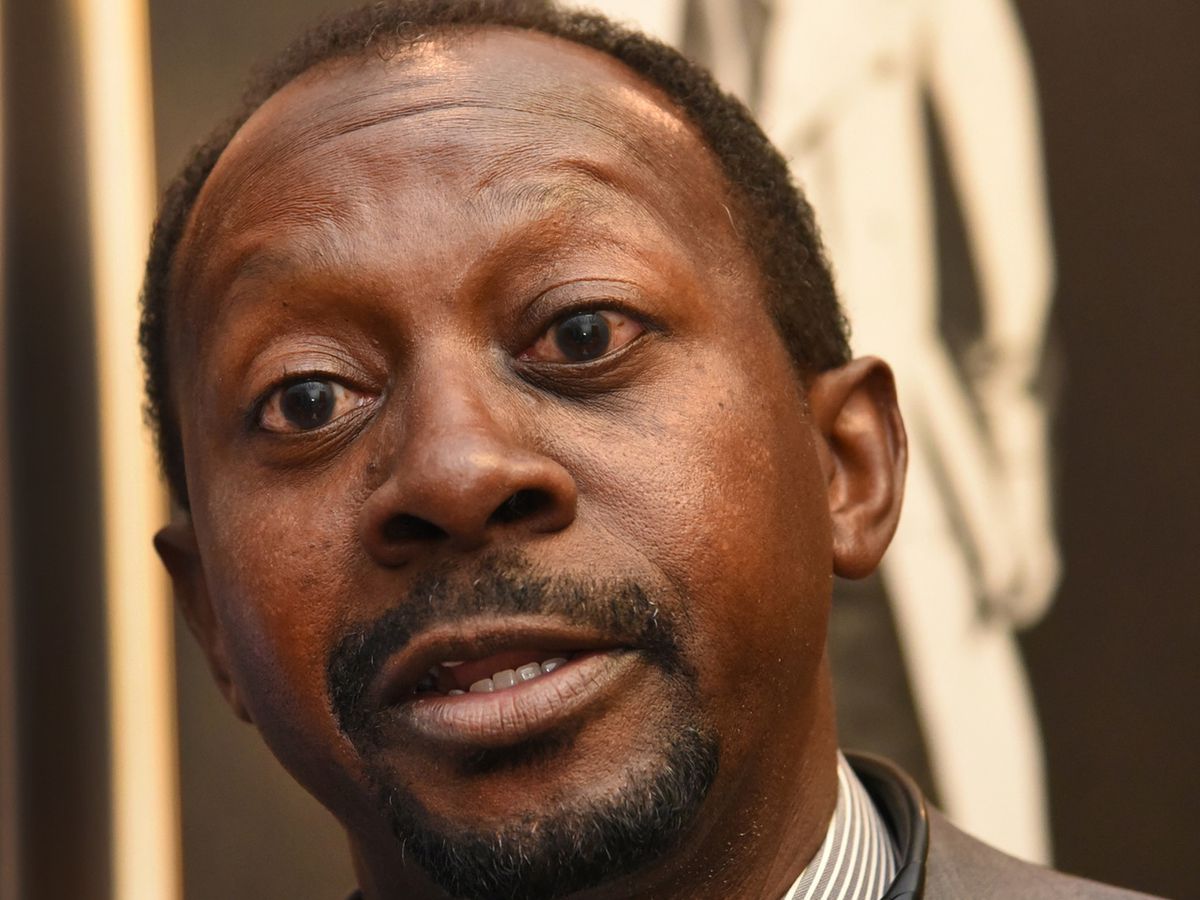