Days after the investigation into the drowning death of a North Charleston teenager concluded, an attorney for his family says they have yet to receive critical information from state police.

“While they’re relieved that at least the investigation has come to an end, they’re concerned because of unanswered questions at this point,” Pizarro said. “We thought that before anything hit the presses we would have been called. We did not even get that.”

She and two other attorneys representing the Weatherspoon family, Myesha Brown and Javaron Buckley, have been trying to obtain the full report, the attorney said.

They sent SLED a records request on Nov. 2 asking for all available case materials, Pizarro said. On Nov. 6, that request was denied.

Thom Berry, a SLED spokesman, said the agency intends to comply with all records requests and release the full investigative file within the time period allotted by law.

Berry said agents have been in contact with Pizarro and have been trying to set up a meeting to go over the full report with the family before releasing it to the public.

Weatherspoon, who was Black, was on a boat on June 25 in the Cooper River with eight other people when he somehow went overboard without a life jacket or other safety device.

Starting early on in the investigation, family and community concerns included Weatherspoon’s race. At protests calling for justice in the case, many wondered whether the investigation would have been more promptly handled if it were a White teen who died.

What would have been Weatherspoon’s 19th birthday came and went in August without resolution to the case, Pizarro said. Virtually no new information emerged until last week.

On Thursday, 9th Circuit Solicitor Scarlett Wilson announced her office reviewed SLED’s report and found Weatherspoon’s death was not a homicide. SLED took over the investigation into the 18-year-old’s death after community and family concerns arose over possible foul play.

Wilson’s letter contained some bits of new information. The Solicitor said witness accounts were consistent as to what happened on the boat and described “heroic efforts” by several parties to save the teen.

Tommy Crosby, a SLED spokesman, told The Post and Courier on Thursday and Friday that the full investigative file would be forthcoming after agents ensured Weatherspoon’s family had a chance to review it.

When asked on Monday why Weatherspoon’s family hadn’t yet gotten a copy of the file, Berry said agents wanted to honor a commitment to meet with the family and go over the findings in detail.

As they’ve waited for information, the family has been left without the means to process their enormous grief, she said. Faced with an information vacuum from official sources, the family has relied on what they hear from social media and the community.

The attorney also said her clients have taken offense to SLED Chief Mark Keel issuing a public statement regarding the case, via a news release on Friday, when they had yet to see the file and had not received communication from the agency about the case’s status.

After that statement came out, a supervisory agent called and offered to set up a meeting to go over the file with the family at a future date, Pizarro said.

This story is developing. Check back for more. 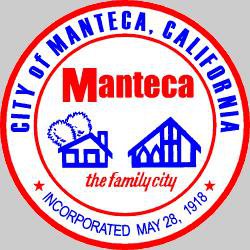 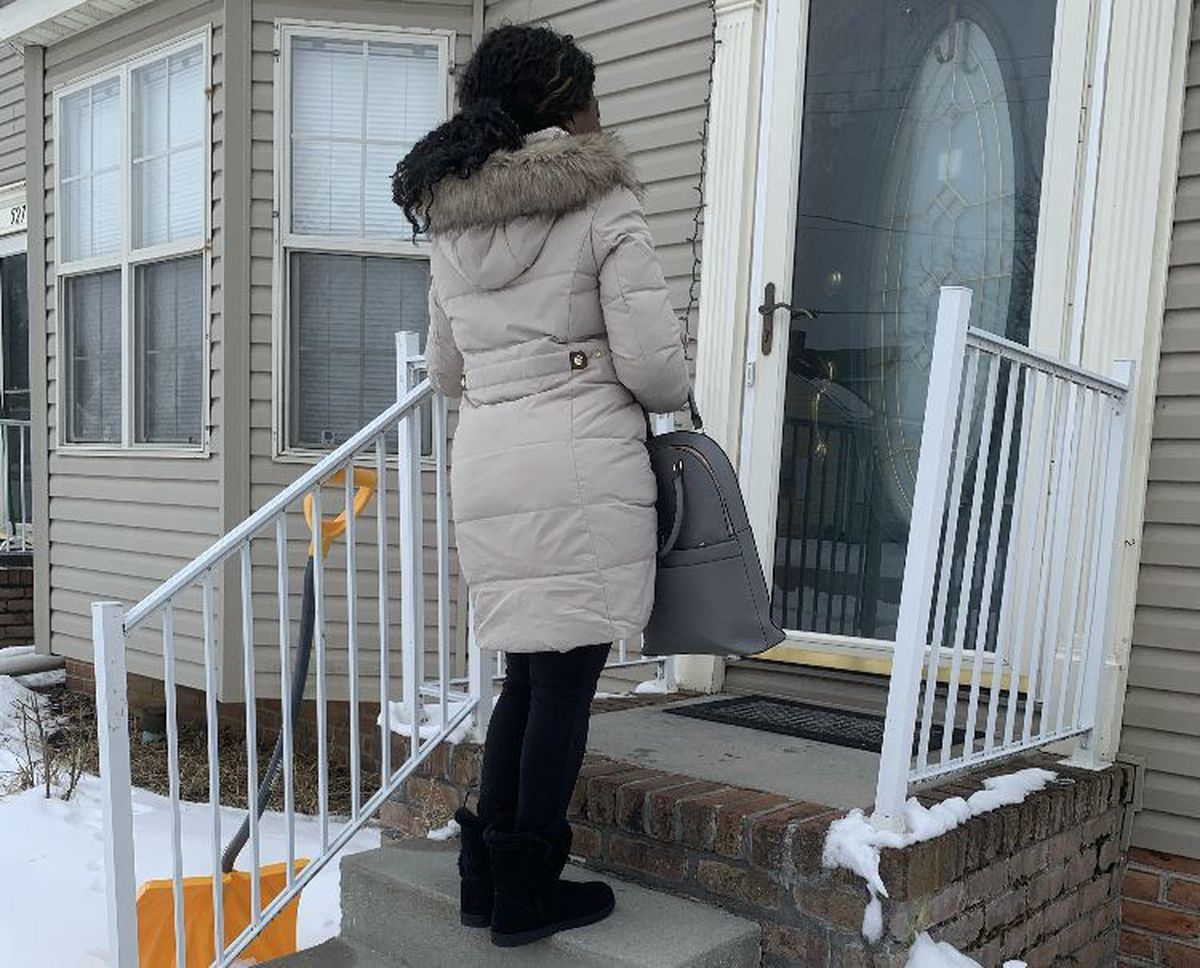 Pa. attorney is working to save lots of undocumented immigrants who assist police from deportation 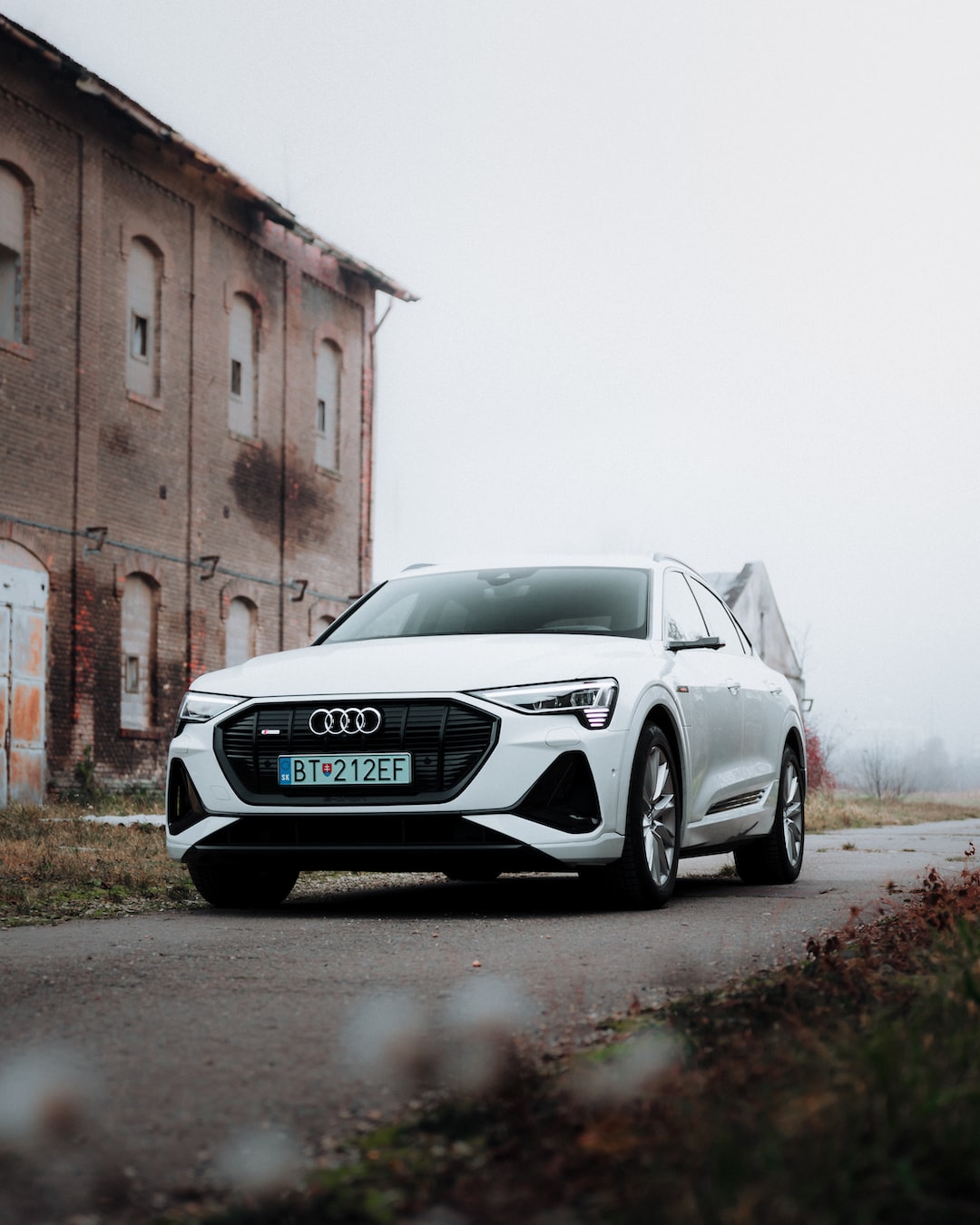