‘People die or they leave’: Putin fails in promise to repopulate Russia

Even before the pandemic struck, Gorokhovets, a picturesque medieval church town some five hours’ drive from Moscow, was dying. As other businesses struggle, at least one sector is growing: the settlement recently saw the opening of its third funeral parlour. “People either die or they leave,” said Yulia Balandina, the manager of one of the funeral homes. Ms Balandina, pictured below, estimates that coronavirus has increased her workload by around 10 per cent. Other funerals she has arranged in recent months point to different, long-standing problems in Russia: a father, mother and daughter who died on the same day after drinking bootleg alcohol together, and depressingly regular suicides among young men. Russia’s population fell by almost 600,000 over the last year to 146 million, according to official statistics, in its sharpest decline in the past 15 years. This month, Russia reported its first fall in life expectancy since 2003. While the coronavirus pandemic is to blame for much of that fall, broader economic instability in Russia has also played a role, along with a generational echo of the disastrous drop in birth rates during the collapse of the Soviet Union.

Black Lives Matter protesters return to the villa in St. Louis, the place the couple drew weapons – Each day Mail 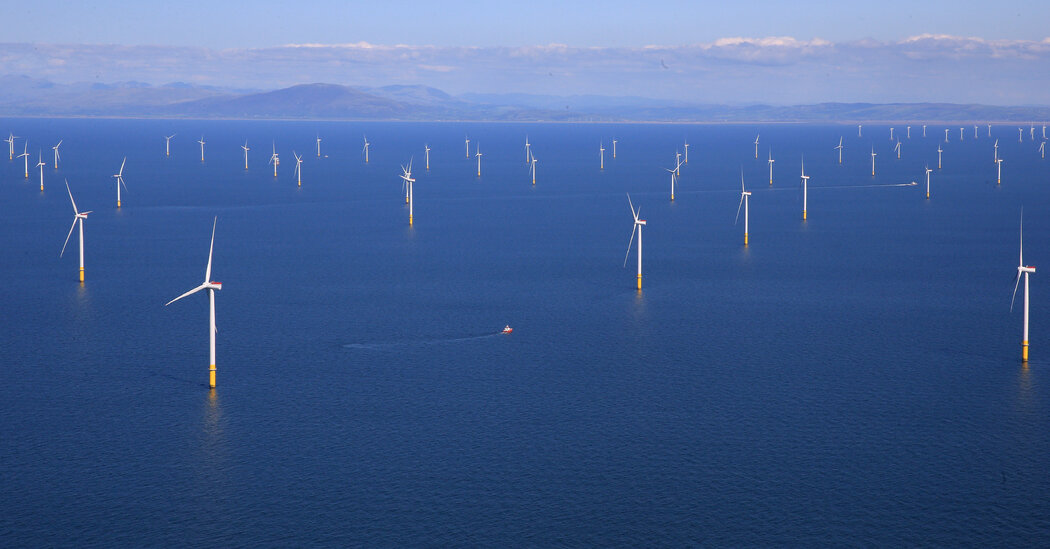