“Manteca is a complex, growing city,” noted Manteca Mayor Bill Cantu. “Our goal is to pursue our community’s diverse interests and that occasionally means seeking expert legal counsel about the best path forward. The City Council was intent on hiring someone strategic, thoughtful and experienced to serve as our next City Attorney. We are confident we have found the right fit in Mr. Nefouse and we look forward to working with him for years to come.”

Office space for the city’s legal department will be in a reconfigured portable building that for a number of years provided space for a San Joaquin County assistant district attorney. The city also will be required to pay for legal “books” that are now mostly digital and other related office costs. That means the in-house attorney operation will be north of $800,000.

Unlike other department heads, the city attorney was hired by the City Council. The only other city employee the council hires is the city manager. The City Council conducted a nationwide search with Tripepi Smith Talent Solutions to fill the position.

Brinton had served as Manteca’s city attorney for 41 years until his retirement on Sept. 30. The firm founded by the late John McFall has represented Manteca for more than 80 years. McFall served as the city attorney before being elected to the California State Assembly and then Congress where he rose to the third most powerful position as the Majority Whip.

By having an in-house attorney,  the city will be represented by legal counsel that has only one client — the City of Manteca. It will also allow cutting back on the need for an outside labor attorney. The city would still need to retain outside legal counsel for specialty work such as bond underwriting and major lawsuit as they currently do.

The plan is to have the city attorney serve as the council’s attorney and the deputy city attorney as the planning commission attorney. That way one attorney’s main focus of expertise would be land use issues that are increasing as the city grows and state laws change.

It is unusual for today for California cities the size of Manteca with 87,000 residents not to have an in-house attorney. Manteca’s attorney staffing plan is somewhat less robust for some cities of similar size

Many smaller jurisdictions such as Escalon and Ripon contract with law firms.

“It is the highest honor of my professional career to have been selected to be the first in-house City Attorney for the City of Manteca,” Nefouse said. “I look forward to working with the City Council, the City Manager, and City staff, and representing the City in legal affairs.”

While at Wilson Sonsini, Nefouse also co-chaired the firm’s pro bono asylum program. He began his legal career in 2005 when he clerked two years for the Hon. Thomas B. Russell, United States District Court Judge for the Western District of Kentucky. Nefouse attended and graduated from Duke University in Durham, North Carolina for both his undergraduate and Juris Doctor degrees in 2002 and 2005, respectively.

He grew up in Louisville, Kentucky, but now considers California his home after relocating to the Golden State in 2007. Nefouse, his wife, and their son live in the Bay Area. 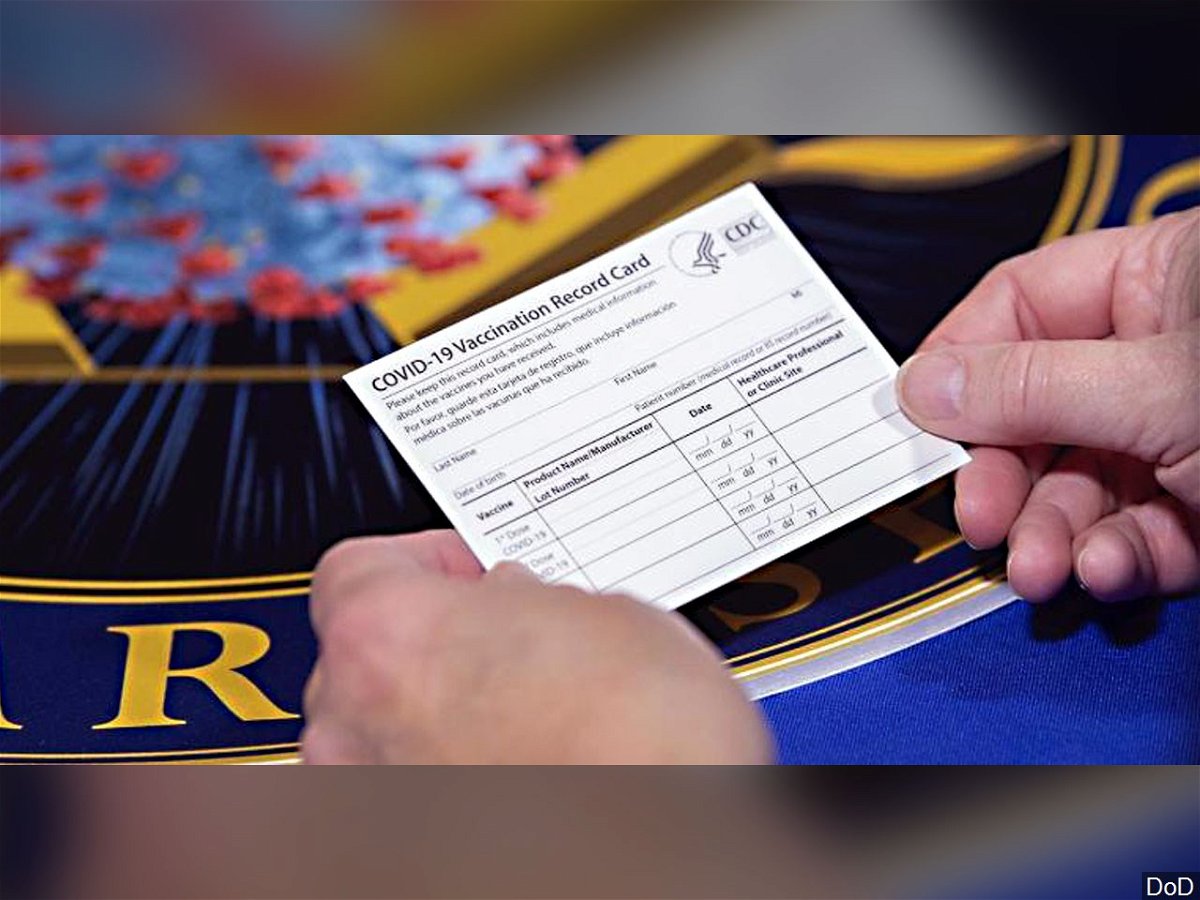 Tulsa tenants ought to have the correct to an attorney throughout an eviction case, TU specialists say