by: The Associated Press, WTVO

(WTVO/AP) — The ‘QAnon Shaman’ Jacob Chansley, whose image went viral during the Jan. 6 capitol riots, is arguing that Trump deserves some blame for his actions.

Authorities say Chansley was among the first people to force their way into the Capitol building, disobeyed orders to leave, refused an officer’s request to use Chansley’s bullhorn to tell rioters to leave the Senate chamber, called Pence a traitor, and wrote a note to the then-vice president saying, “It’s only a matter of time, justice is coming.”

Chansley, who has long been a fixture at Trump rallies, unsuccessfully sought a pardon from Trump. He has since apologized for his actions during the insurrection and has soured on Trump. He has pleaded not guilty to two felony and four misdemeanor charges.

In an interview with Talking Points Memo, Chansley’s attorney Albert Watkins didn’t mince insensitive words while inferring that former President Donald Trump was preying on those most vulnerable.

“A lot of these defendants — and I’m going to use this colloquial term, perhaps disrespectfully — but they’re all f****** short-bus people,” Watkins told TPM. “These are people with brain damage…they’re on the g**damn spectrum.”

Another defendant facing charges stemming from Jan. 6, Anthony Antonio, was infected with ‘Foxitis’ that distorted his thinking, argued his lawyer, Joe Hurley.

Hurley says Antonio spent months stuck at home due to the pandemic watching Fox News and “Trump’s bogus claims of a stolen election.” Although his attorney admits that it “is not a defense — it’s pointing the finger of accusation where it belongs: to the slithery snake.”

However, legal experts don’t expect these reasonings to go far in court.

“It doesn’t matter if they were answering his call in terms of their own guilt or innocence,” said Harry Litman, a former U.S. attorney and deputy assistant attorney general, referring to Trump. “The law doesn’t recognize it as an excuse. Whatever brought them there, whatever they were spurred on to do, social media postings or whatever, they’re equally guilty under the federal statutes.”

A current judge said these excuses are simply a way to pass blame.

“If defendant truly believes that the only reason he participated in an assault on the U.S. Capitol was to comply with President Trump’s orders, this shows defendant’s inability (or refusal) to exercise his independent judgment and conform his behavior to the law,” said U.S. District Judge Royce C. Lamberth.

In March, Prosecutors recommended Jacob Chansley should remain jailed until trial because he is a danger to the community, explaining he held a weapon as he confronted officers inside the Capitol, wrote a threatening note to then-Vice President Mike Pence, and spoke about ridding the government of traitors.

The judge sided with prosecutors who argued that the 6-inch (15-centimeter) spear mounted atop the flagpole carried by Chansley into the Capitol was a dangerous weapon. His attorney had characterized the spear as an ornament.

Judge Royce Lamberth ruled Chansley didn’t fully appreciate the severity of the charges against and found none of Chansley’s “many attempts to manipulate the evidence and minimize the seriousness of his actions” to be persuasive.

Girls and justice: our favourite lawyers 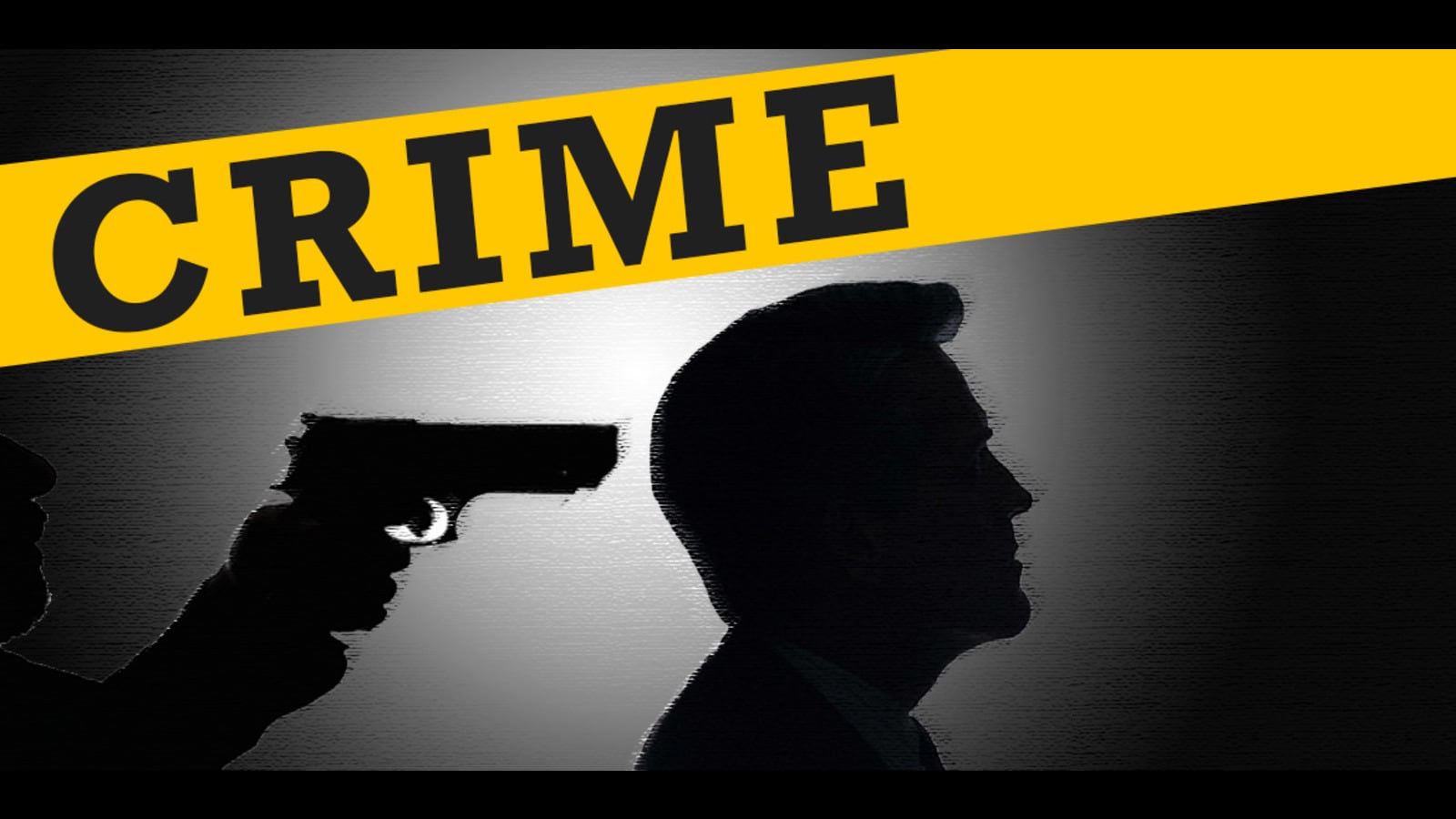 Lawyer: One other girl accuses Cuomo of inappropriately kissing her