The Trumpland lawyers are wildin’ out today. And every day, of course, but today is something special. Check out Rudy Giuliani, who marched on stage to a rousing chorus of “Macho Man,” then exhorted his followers to keep Trump in power by “combat.”

“Let’s have trial by combat,” he roared in the middle of a rant about “crooked Dominion machines.” And perhaps he was just talking about an election challenge, although it’s an interesting turn of phrase when addressing a mob of armed rioters intent on storming congress to ensure their guy stays in power. (Indeed, as we were typing, those same protestors breached the security barrier at congress, forcing the evacuation of the Cannon Building.)

“They were unloading the ballots from that secret folder, matching them — matching them to that unvoted voter, and voila we have enough votes to barely get over the finish line,” he claimed, before pivoting to his bizarre pet theory that the Vice President can unilaterally reject presidential electors and choose a president.

“All we are demanding of Mike Pence is this afternoon at one o’clock, he let the legislatures of the states look into this, so we get to the bottom of it, so the American people know whether we have control over the direction of our government, or not.”

Meanwhile, Louie Gohmert, a former judge in his home state of Texas, has appealed his losses at both the U.S. District Court for the Eastern District of Texas and the Fifth Circuit seeking to toss out the Biden electors. A mere three days later — hours before congress met to certify electors — he demands that Justice Alito swoop in and tell Mike Pence to reject certified electors in favor of a bunch of wacko cosplayers.

And speaking of wacko, look whose signature is on this appeal. 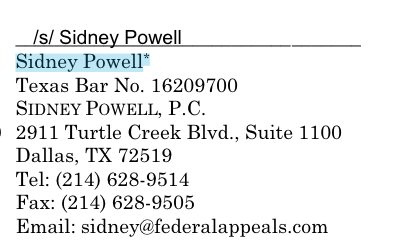 Krakens! As inevitable as the tide. Although there’s a storm brewing up north, where lawyers for the City of Detroit have asked for Rule 11 sanctions against Sidney Powell and Lin Wood, who “initiated the instant suit for improper purposes, including harassing the City and frivolously undermining ‘People’s faith in the democratic process and their trust in our government.’”

There are so many objectively false allegations in the Complaint that it is not possible to address all of them in a single brief. This brief will address some of the more extreme examples.

For instance, Plaintiffs claim that their self-proclaimed experts include a military intelligence analyst, but when they accidentally disclosed his name, the “expert” was revealed to have washed out of the training course for military intelligence. Plaintiffs’ counsel did not redact the information to “protect” the “informant,” they did so to hide their fraud on the court.

Plaintiffs’ “expert” reports are rife with misstatements of Michigan law and election procedures. Those reports lack the simplest foundation of technical expertise, fail to use even elementary statistical methods and reach conclusions that lack any persuasive value. But, those unscientific conclusions, based upon false premises and faulty techniques are presented here as though they embody the uncontroverted truth.

The City requests the court to visit multiple unpleasant consequences on the plaintiffs and their attorneys, including “monetary sanctions against Plaintiffs and their counsel in an amount determined by this Court to be sufficient to deter future misconduct,” forcing the plaintiffs to post a bond and prove to a magistrate judge that their claims are not frivolous before filing suit in the Eastern District of Michigan, barring the attorneys from practicing law in the District, and “Referring all Plaintiffs’ counsel to the Michigan Attorney Grievance Commission []and also to the disciplinary authorities of their home jurisdictions.”

But Lin Wood is undeterred.

2. Rod Rosenstein @RodRosenstein must be arrested & charged with being accessory to murder & TREASON.

And then he joined the crowd of protestors, some of whom have currently stormed the Capitol and forced congress into lockdown.

Who does a lawyer have to threaten around here to get disbarred these days?

Elizabeth Dye lives in Baltimore where she writes about law and politics. 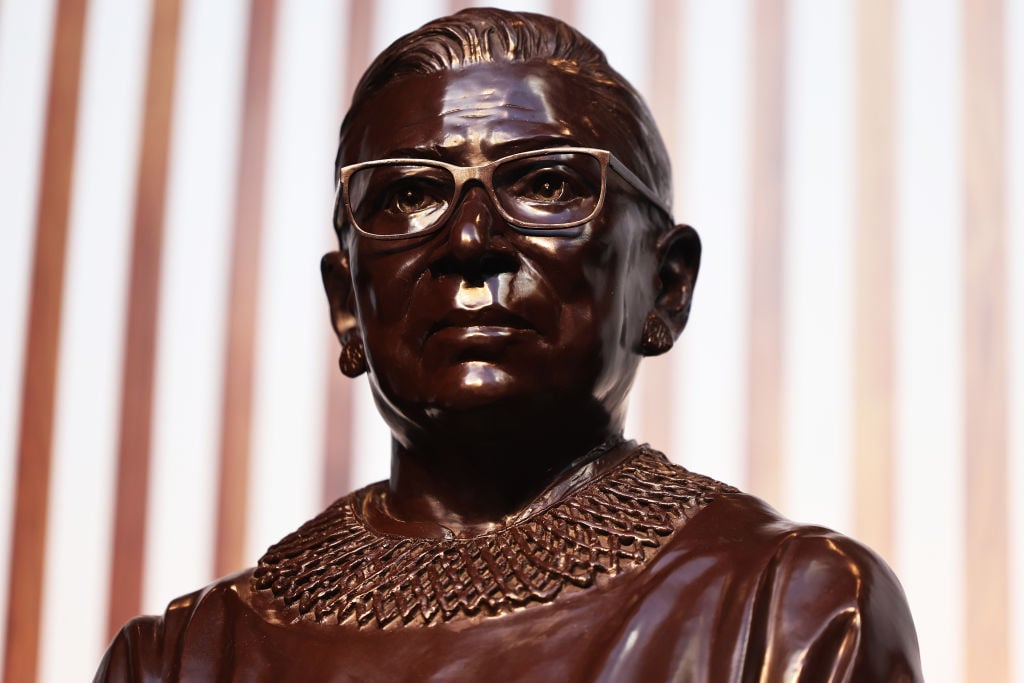 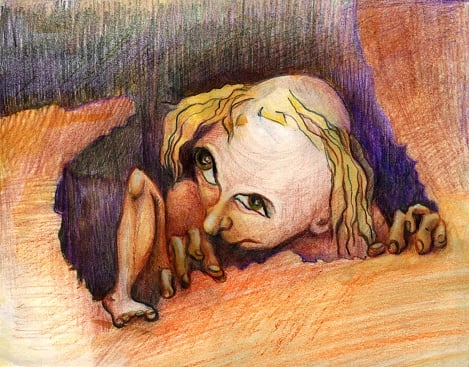 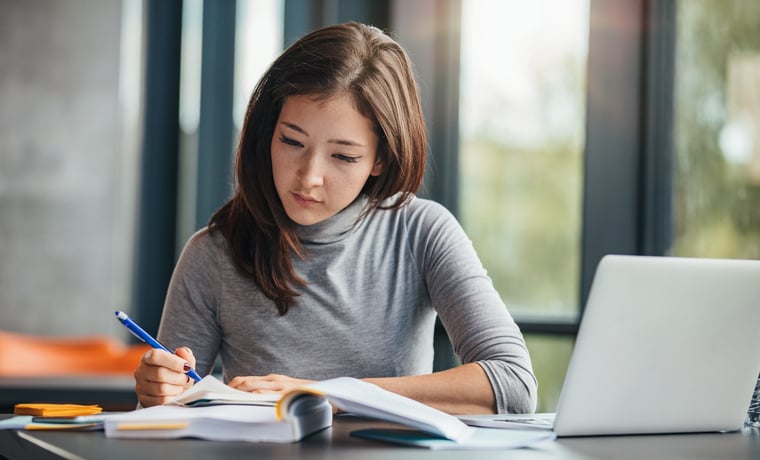 The Legislation Faculties With The Highest LSAT Scores (2020) 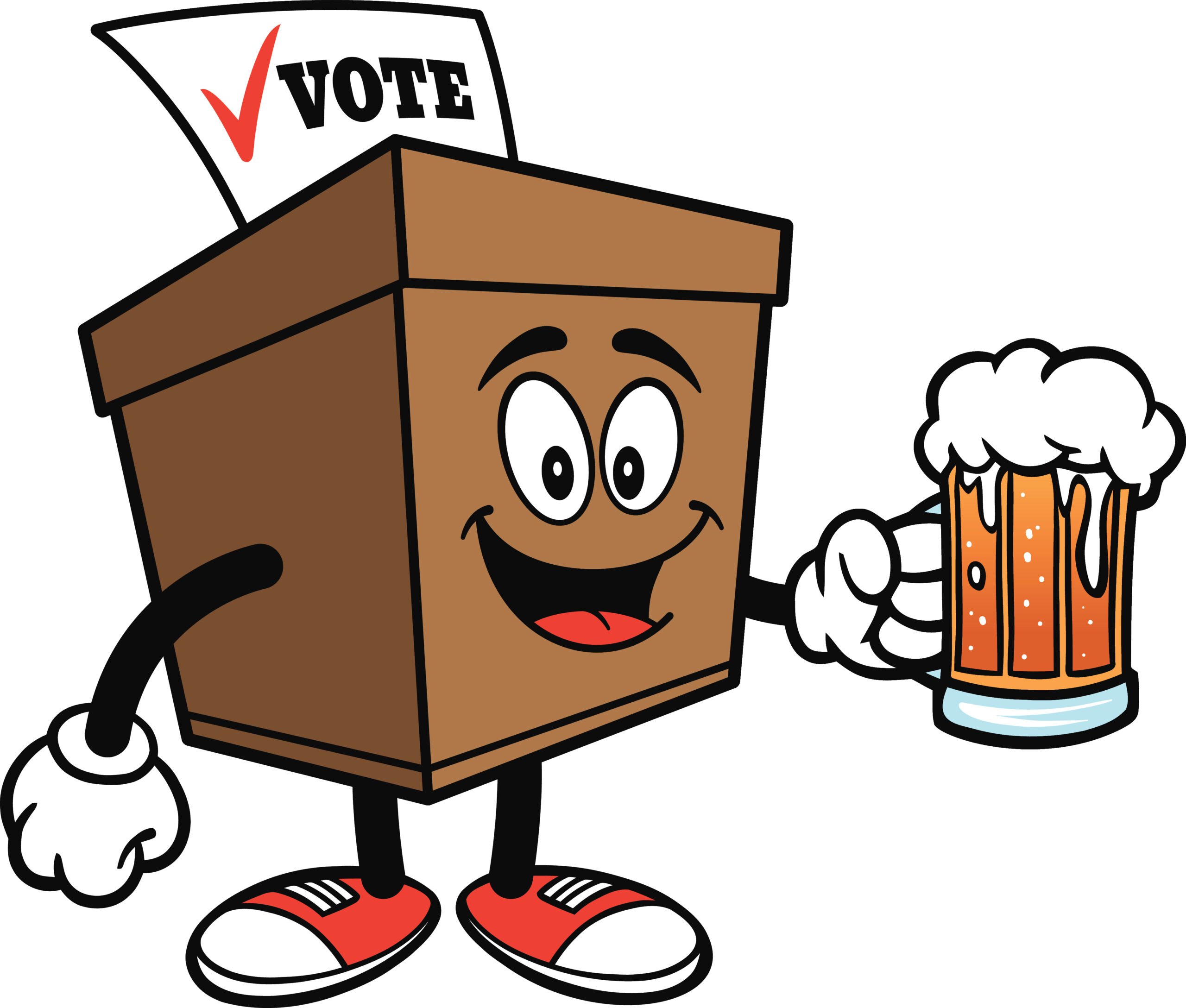