ALBANY — Carla B. Freedman, a supervisory federal prosecutor based in Syracuse, is expected to be nominated as the next U.S. attorney for the Northern District of New York, which covers the Capital Region, the Times Union has learned.

Freedman, 57, the chief of the office’s Organized Crime Drug Enforcement Task Force (OCDEFT), a one-time gang prosecutor for legendary Manhattan District Attorney Robert Morganthau and an attorney since 1989, is the nominee of President Joe Biden to take the permanent role of the position now held by acting U.S. Attorney Antoinette Bacon.

The Times Union reported on Sunday that Bacon’s permanent was expected to be a nominee who would be the first woman to ever permanently lead the office.

Freedman, a Democrat and a graduate of New York Law School, is a native of Syracuse. A 1989 wedding announcement in the New York Times said her father, Michael Freedman, was the chairman of the anthropology department at Syracuse University, where she obtained her undergraduate degree. It said her mother, Paula Freedman, was the deputy director of the Onondaga County Youth Bureau in Syracuse.

Now, Freedman will— with Senate confirmation — lead the U.S attorney’s office for the Northern District, which covers 32 upstate counties. It includes areas such as the entire Capital Region, Adirondacks, Syracuse, Binghamton and Kingston.

Freedman, in addition to supervising OCDEFT is the coordinator of the office’s opioids cases. She has been with the office since 2007. Freedman’s many cases include the successful prosecution of two Los Angeles men who conspired to manufacture and sell synthetic marijuana around the country, including “head shops” in upstate New York within the Northern District.

Bacon, who has held the position in an acting capacity since Sept. 2, has the option of remaining in the office as an assistant if she chooses.  As a Republican, she was not expected to remain in the role in a Democratic presidential administration. Bacon followed former U.S. Attorney Grant Jaquith, a Republican who was promoted to the top spot several months after the election of former President Donald Trump to replace his predecessor, former U.S. Attorney Richard Hartunian.

Hartunian’s ascent to lead the office in 2009 placed its leadership in the Capital Region instead of Syracuse, where it had been based. 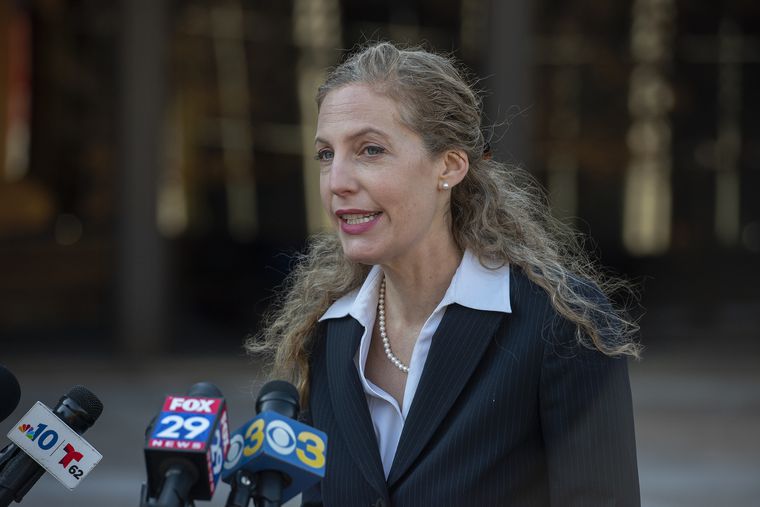 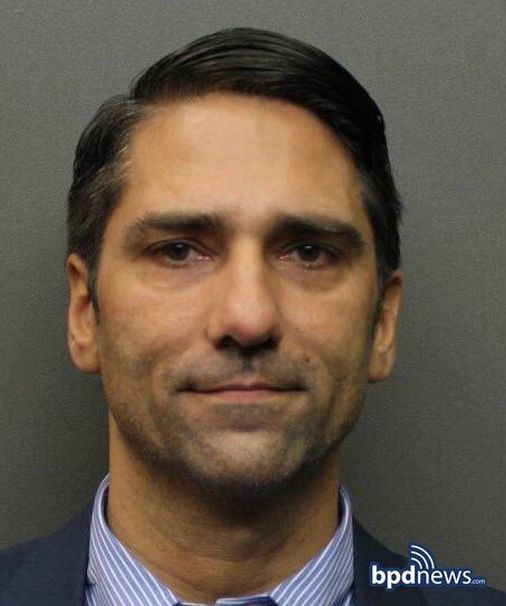