ORANGE COUNTY, Fla. – An argument led to a shooting in 2019, killing a 25-year-old outside Club Fenix in Orange County. Now, the accused shooter is being offered a plea deal, according to the victim’s family.

The family members of Miguel Gonzalez said this possible plea deal is an insult to their loved one, who they said lost his life protecting others.

The man accused of killing Gonzalez in 2019 at a quinceañera, Pablo Jaimes Jr., is being offered a plea deal, reducing his charges from second-degree murder to manslaughter with a firearm — and a sentence of 10 years, according to the Gonzalez family’s attorney.

The family said the reason they got from the state is self-defense.

“He [David Fear, with the State’s Attorney’s Office in Orange County] believes there is a credible case for self-defense,” said Brent Probinsky, the attorney of the Gonzalez family.

Jaimes showed up to the quinceañera of his ex-girlfriend, according to the Orange County’s Sheriff’s Office. And once he did, an argument broke out — and Jaimes, authorities said, first shot at the ground and then, at some point, shot at Gonzalez, who officials said tried to break up an altercation.

The family has sent a letter asking the State’s Attorney’s Office to punish Jaimes to the fullest extent of the law.

News 6 contacted the State’s Attorney’s Office, which said, “This is an ongoing case, and we do not comment on open and active cases.”

“You know, there (have) to be plea agreements because every case can’t go to trial — that’s understandable,” Probinsky said. “That’s how the system works. But to offer this type of plea in this case makes no sense, and it seems unjust.”

The plea hearing is set for June 21. The Gonzalez family said they will be there to argue for a longer sentence. 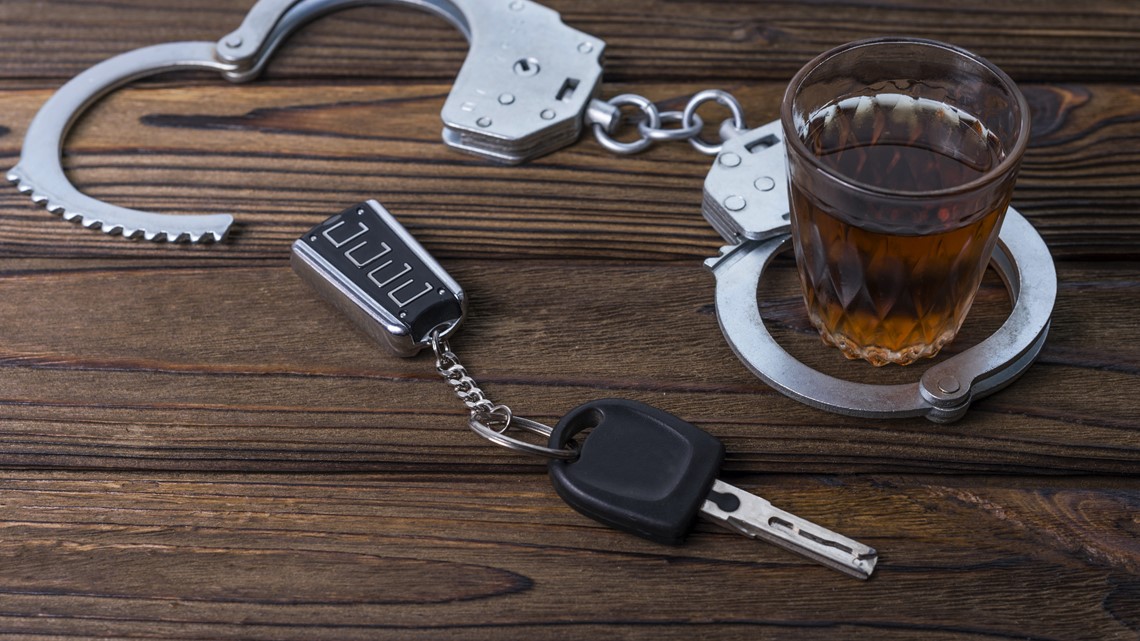 ‘The instances had been simply sitting there’ | After delays attributable to pandemic, Mecklenburg County DA workplace specializing in prosecuting DWI case backlog