But Detroit corporation counsel Lawrence Garcia said the opposite last Tuesday during City Council’s weekly session. He said state law “does not provide a path forward for a commission-proposed revision that has not been approved by the governor.”

The AG’s office declined to comment, referring Crain’s back to its original analysis.

The attorney general’s office and Garcia differ, but they’re citing the same source material: the Home Rule City Act, a state statute first enacted in the beginning of the 20th century that lays out how cities form their governing documents.

The governor has the responsibility to determine if the proposal meets “requirements under state law,” David Whitaker, director of City Council’s legislative policy division, said during Tuesday’s remote council meeting.

“So the charter commission, they can either follow that, or they can ignore it, put it on the ballot anyway and it would be presumably challenged, should the voters vote the charter in,” Whitaker said. “That is my understanding. They can go forward with it as-is, but they may have serious difficulty both legally and as a practical matter, financially, if this charter is put to the vote of the people.”

City Councilman Scott Benson argued Tuesday that the AG’s ruling is an opinion; it “does not hold the weight of law.” Garcia’s is, then, too. And they’re at loggerheads.

So what happens? Legal action, likely — and lots of it, if the charter were to pass in August.

The Charter Revision Commission is going through Whitmer’s decision and the AG’s analysis and will take a deeper look at them during a Tuesday evening meeting, McCampbell said.

The commission sent the question in already to the Detroit clerk’s office: “Shall the City of Detroit Home Rule Charter proposed by the Detroit Charter Revision Commission be adopted?”

But it still has time to update the full document, according to McCampbell. Commissioner Nicole Small added last week while speaking to City Council that the commission plans to make “necessary amendments.”

“It wasn’t that we were opposed to any changes,” McCampbell told Crain’s, adding that the commission’s “full intention” is to bring a revised charter to voters Aug. 3.

“Everyone may not like it, but we do want to make sure that it is legal,” Small said.

The commission’s general counsel, Lamont Satchel, also said to City Council that the “disagreement” over whether the charter can go to the ballot is not a disagreement because the AG is right, and the law is clear. 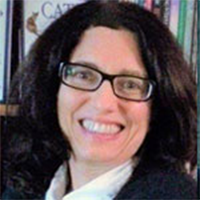 Animal sentience laws: Canada ought to observe the UK 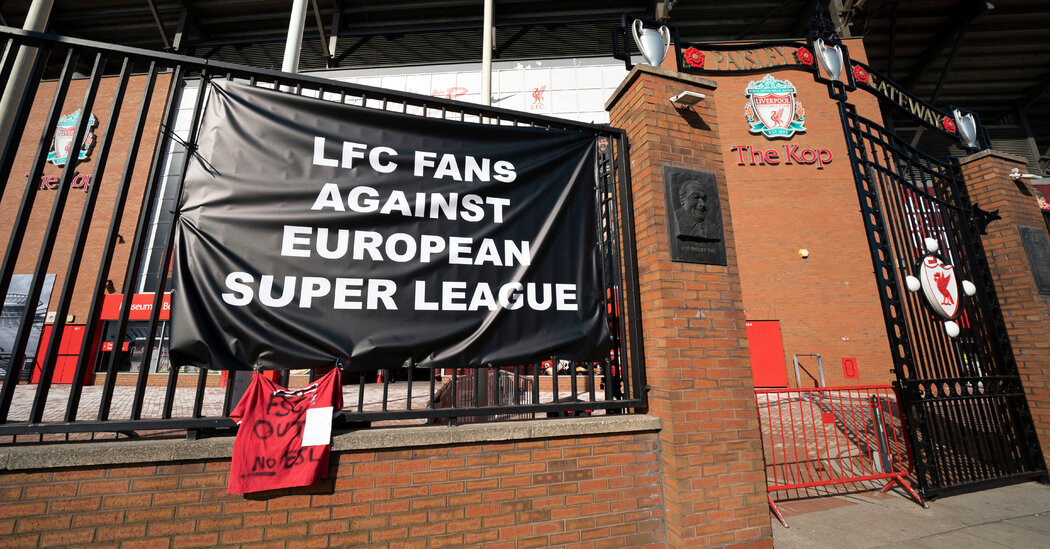 Battle Over Tremendous League Begins With Letters, Threats and Banners