A White reporter has filed a lawsuit against Chicago Mayor Lori Lightfoot, claiming the politician discriminated against him by choosing to only grant interviews to journalists of color.

Lightfoot, notes The Associated Press, wanted to give more attention to journalists of color for the two-year anniversary of her inauguration.

According to Catenacci, Lightfoot “[prevented] journalist from doing our jobs in […] a blatantly discriminatory way.”

“Every journalist and every person who consumes the news should be concerned by Mayor Lightfoot’s actions,” Catenacci said in a news release. “This affects everyone. I look forward to holding the mayor accountable.”

Lightfoot, says Catenacci’s lawsuit, did not respond to his request for an interview on the two-year anniversary of the mayor’s inauguration, and neither did Lightfoot’s office respond to further requests in the following days.

The Associated Press notes that mid-May marked the end of Lightfoot’s first two years in office. Lightfoot said she had been struck by the “overwhelmingly” White press corps in Chicago, and would therefore only grant interviews to journalists on that date.

Carlson, for instance, branded Lightfoot a racist and a “monster.”

Lightfoot, though, has defended her decision—and derided those who have sought to besmirch her character.

“The fact that the City Hall press corps is overwhelmingly white, has very little in the way of diversity, is an embarrassment,” Lightfoot said on May 20th. “One day of 365, I say that I’m going to mark the anniversary of my two years in office by giving exclusive one-on-ones to journalists of color, and the world loses its mind.”

Geoffrey Stone, a law professor at the University of Chicago, told The Chicago Tribune he expects that Catenacci and the Caller’s lawsuit will be dismissed in court.

According to Stone, elected officials are often selective in their interactions with journalists. Additionally, Lightfoot’s exclusion of White reporters at a single event, on a single date, cannot be construed as a blanket policy against Caucasian peoples.

“Given that she’s talking only about one day, it seems to be blown out of proportion, to make a fuss over it,” Stone told the Tribune.

Nevertheless, Catenacci’s lawsuit insists that he was not permitted to interview Lightfoot on the anniversary of her inauguration—or on subsequent days—simply because he is a White man.

Lightfoot Discriminated Against White Reporter By Not Granting Interview: Lawsuit

Lightfoot sued for limiting interviews to reporters of color 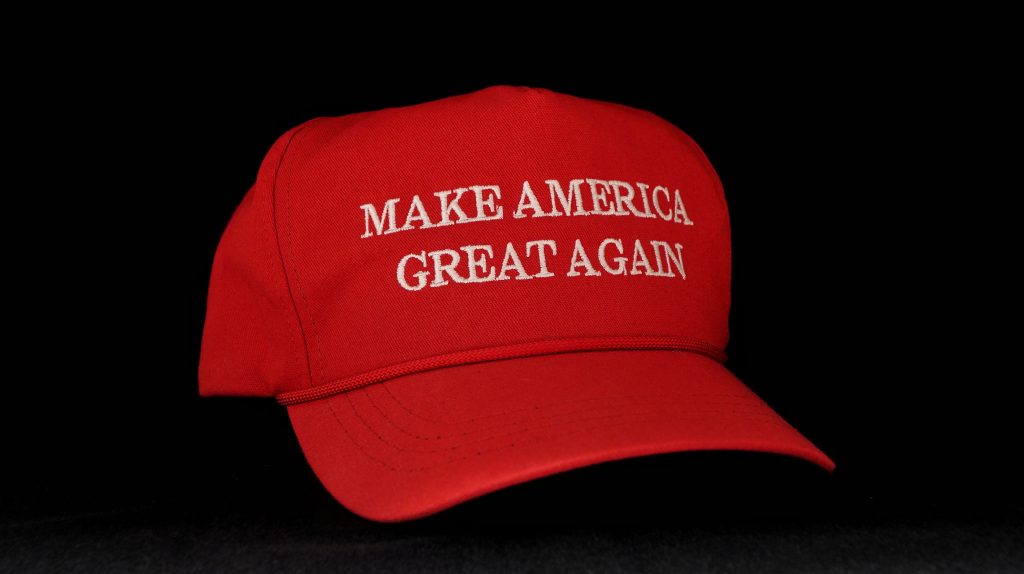 Connecticut inmates, guards at Garner Correctional say they had been uncovered to radon gasoline 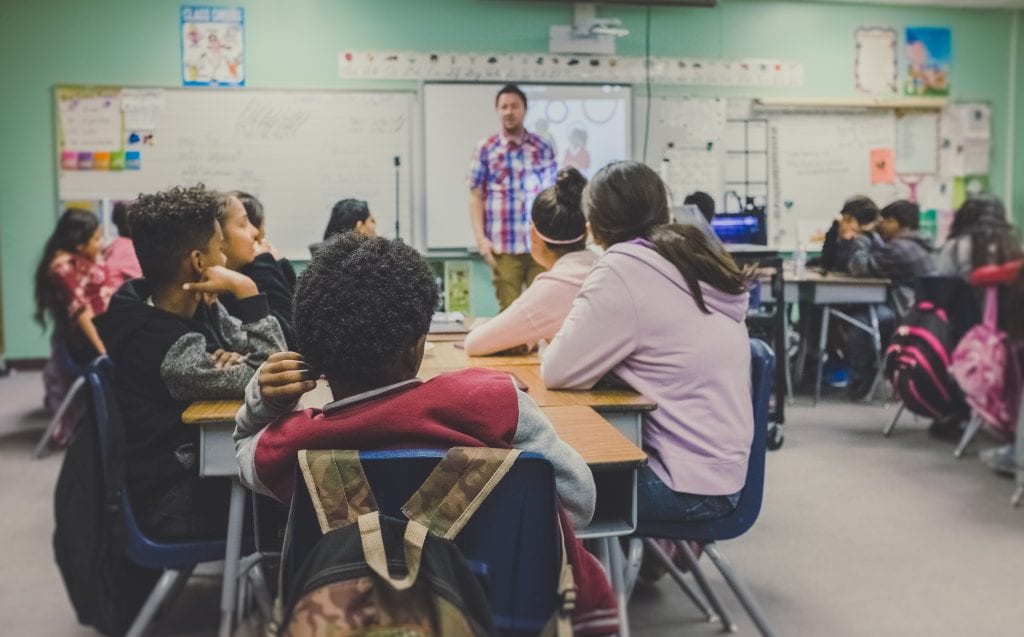